How BlackRock Made ESG th | 커리어리 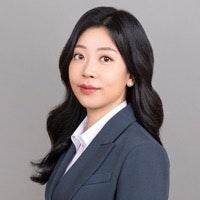 How BlackRock Made ESG the Hottest Ticket on Wall Street - Bloomberg In short, an apparent BlackRock-led rush of investors into ESG in the past two years has been something of a self-fulfilling prophecy, at least when it comes to the biggest such fund on the planet, a BlackRock exchange-traded fund that trades under the ticker symbol ESGU, according to data from BlackRock and Morningstar. A Bloomberg Businessweek [investigation] published earlier this month revealed that the ratings BlackRock cites to justify the fund’s sustainable label have almost nothing to do with the environmental and social impact companies in the fund have on the world. ESG funds, including ESGU, generally charge investors higher fees on average than their non-sustainably labeled counterparts.

How BlackRock Made ESG the Hottest Ticket on Wall Street 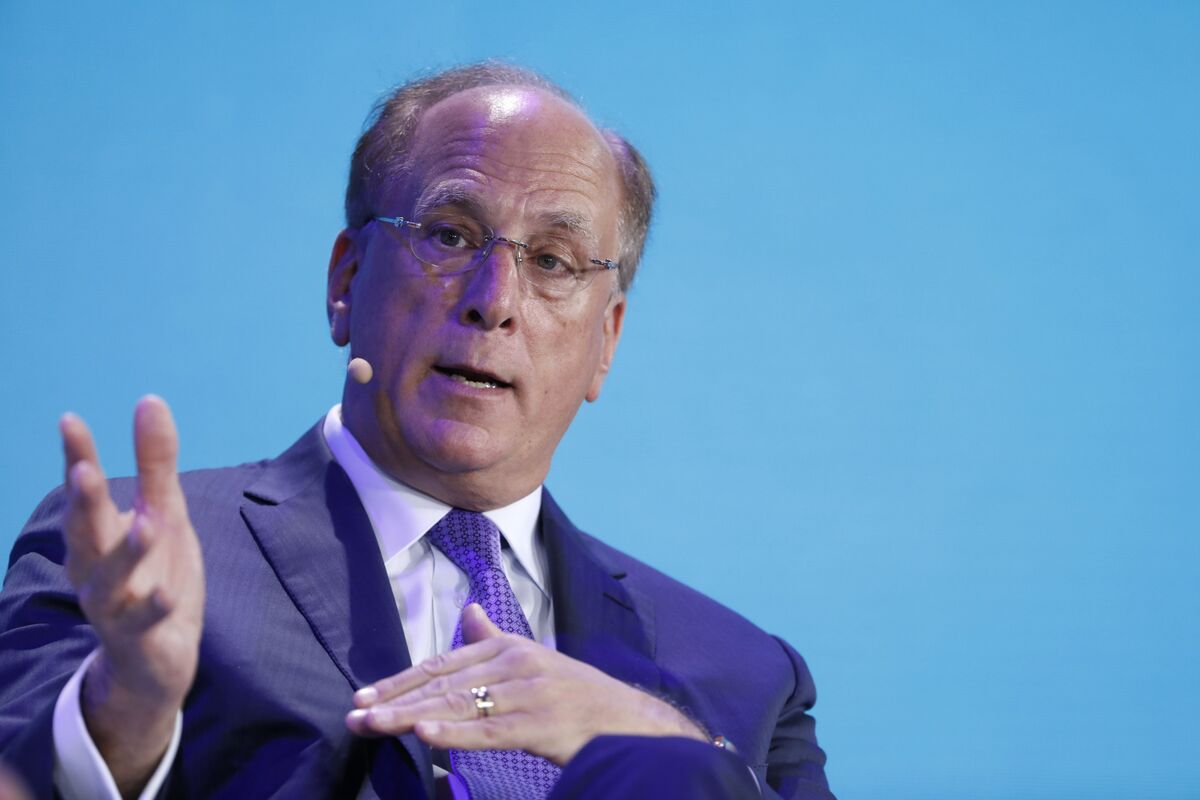